We believe that venture capital as an asset class has the potential to outperform most other asset classes over the long term. Investopedia defines VC as: Venture capital is financing that investors provide to startup companies and small businesses that are believed to have long-term growth potential. Venture capital generally comes from Ultra High Net Worth investors, investment banks and any other financial institutions. However, it does not always have to take a monetary form; it can also be provided in the form of technical or managerial expertise.

It has evolved from a niche activity at the end of the Second World War into a sophisticated industry with multiple players who play an important role in spurring innovation.

Has this industry matured and become even more democratised? We think it’s fair to ask what the future of the industry looks like and what is the impact of the rise of family offices?

In 2008, an estimated 1,000 single-family offices were in the world. Less than a decade later, EY reports the number has grown to more than 10,000 family offices globally (Jason KAVANAUGH, The rise of family offices: 10-fold growth in less than a decade, March 2018). As per Schroders, Datastream as of 31 October 2017, Equity market being the riskiest asset tends to outperform all other asset class combined.

Even more impressive is the sheer amount of wealth being managed by these firms. Research conducted by Dominic Samuelson, CEO of Campden Wealth, suggests family offices currently hold assets in excess of $4 trillion. (Francois Botha, The Rise Of The Family Office: Where Do They Go Beyond 2019? Dec 17, 2018) 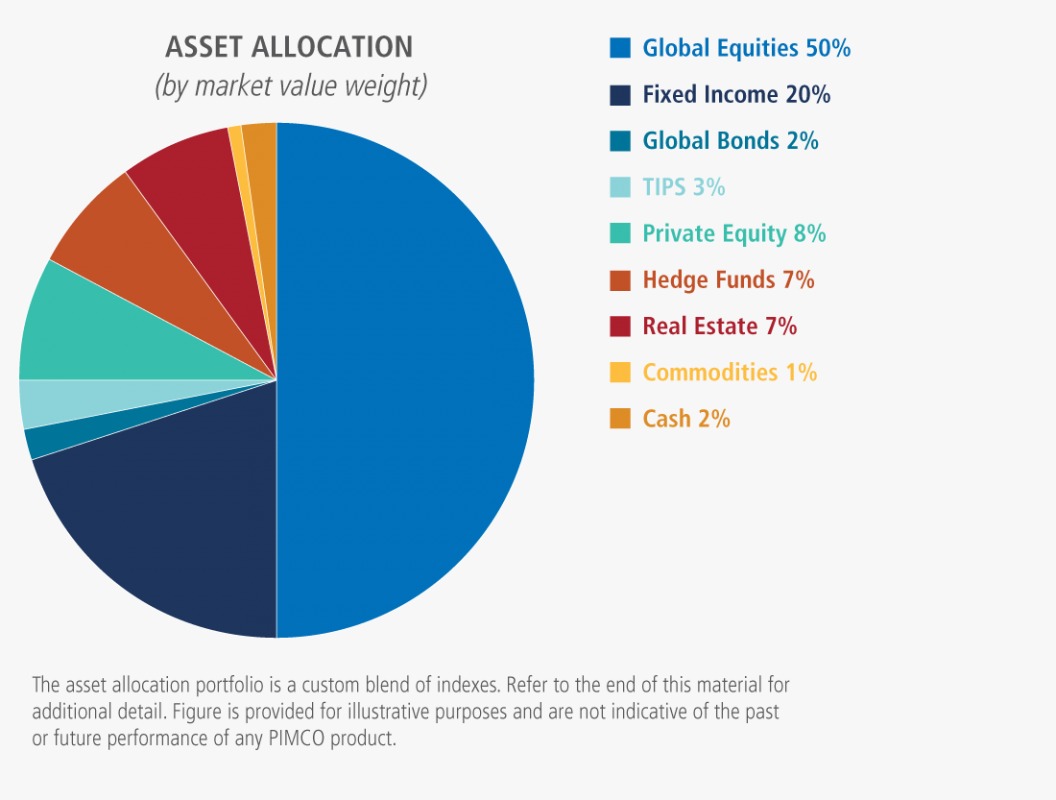 Given the amount of asset allocation in Global Equities stated by Pimco chart above, how do we protect investors from market crash?

Today there are two options to invest in equity, direct and indirect via one or many venture fund(s). The are pros and cons in both scenarios – let’s take a look with investing £100,000. 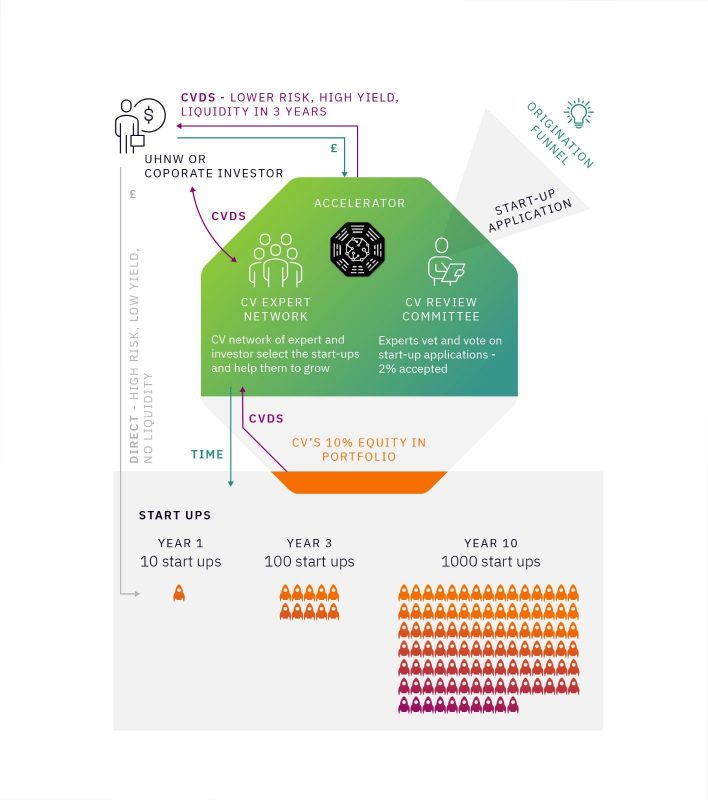 Next
VALUATION OF TOKENISED ASSETS
It’s not difficult to assemble a list of charges against the venture capital investment model. Let’s start with the profile of those who attracts equity finance.
Learn More

Prev
IS THE VENTURE CAPITAL INDUSTRY CHANGING?
Consilience Ventures In science and history, consilience (also convergence of evidence or concordance of evidence) refers to the principle that evidence from independent, unrelated sources can “converge” on strong conclusions.
Learn More